Editor’s note: An earlier version of this report incorrectly stated the number of U.S. Audi dealers.

Silvercar — the wholly owned Audi subsidiary that has been the German premium brand’s platform to experiment with mobility solutions — is expanding a partnership with Audi dealerships in several U.S. metros that will make on-site Audi rentals available.

So far, nine of Audi’s 302 U.S. dealers have opted into the program, which began in July, said Stephan Zeh, head of Audi Mobility Services. He said he expects the number of participating dealers to more than double by the end of this year. Most are in locations where Silvercar had an existing presence operating its subscription or rental programs, including Dallas; Seattle; Denver; Henderson, Nev.; Charlotte, N.C.; Costa Mesa, Calif.; and three cities in Florida. However, Zeh said the rental program would be available across Audi’s dealer network over time and that dealers could be up and running in as little as three weeks after applying.

For its part, once a new dealer agreement is established, Silvercar would bring in a fleet of 10 to 15 vehicles to rent out, depending on the size and volume of the dealer, Zeh explained.

Under the program, Audi dealers receive a revenue share for allowing Silvercar to operate in their showrooms and use portions of their lots for Silvercar-owned vehicles. Silvercar pays the cost of the concierge to operate the rental program at the dealership, and the added Silvercar vehicles give dealers a fallback if they run short of service loaners for customers. The rental program also gives consumers an option for a longer-term evaluation of a new Audi than might be available during a typical test drive, Zeh said.

“Lots of people like to do a proper test drive, perhaps over a weekend or longer, and this gives them the opportunity,” Zeh said.

He said the program is attractive for dealers not only because of the added revenue, but because it “drives traffic to their showroom” from consumers interested in Audi vehicles.

Advance Auto Parts (AAP) Down 3.8% Since Last Earnings Report: Can It Rebound? 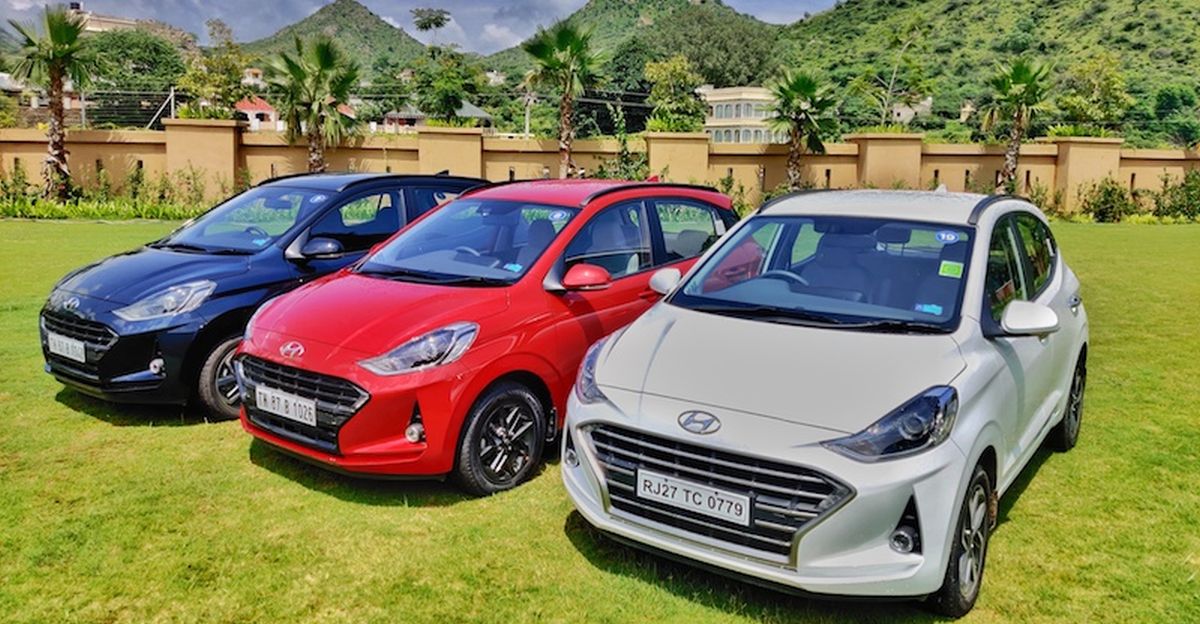