President Donald Trump exaggerated his administration’s efforts to lower prescription drug prices and Democratic rival Joe Biden claimed too much credit for reviving the U.S. auto industry in their latest series of misstatements in the 2020 campaign.

A look at some of their statements Wednesday: 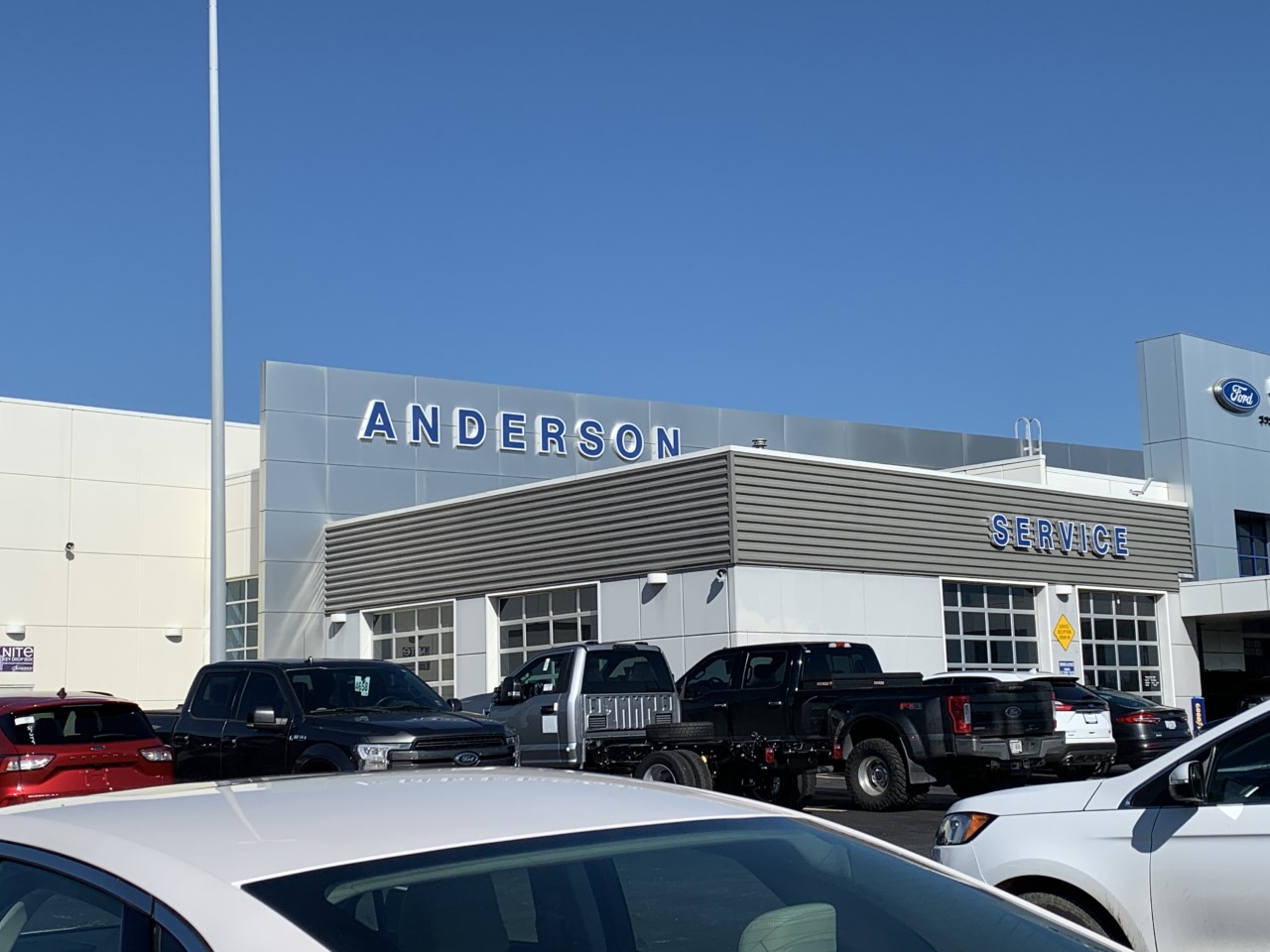 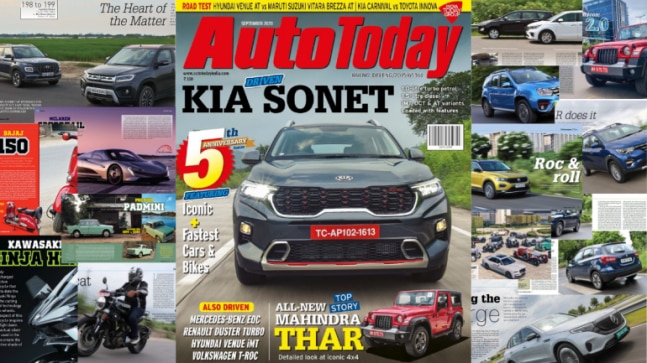