Welcome to SHIFT Basics, a collection of tips, explainers, guides, and advice to keep you up to speed with mobility tech.

There was a time when having an infotainment system and satellite navigation in your car was a luxury. Now, thanks in part to computer components being more affordable and open source mapping projects, in-car entertainment systems are far more common.

Advanced infotainment systems are so common they can create a bit of a learning curve when getting into an unfamiliar car. What’s more, in-car systems often lack features that are common on other pieces of tech, like popular entertainment apps.

Thankfully, there are solutions that aim to standardize the in-car experience and bring supreme functionality with less of a learning curve. In this article we’re going to take a look at two of those options: Android Auto and Android Automotive.

Even though they have very similar names, they’re not exactly the same thing. Android Auto is the most common option right now, so let’s start there.

This one is pretty simple. To use Android Auto you need an Android-based phone and a compatible vehicle.

In short, Android Auto uses the functions of your phone and will display a new user interface on your car’s infotainment screen, which will let you access and control a host of entertainment features.

When it comes to your phone, Android Auto is built in if you have Android 10 or higher. For Android 5 to 9, you’ll need to download a dedicated app.

As for the vehicle, at the moment, Android Auto is supported on a host of vehicles from the likes of Citroën, Fiat, Ford, Honda, Hyundai. Even Ferrari, Lamborghini, and Koenigsegg support it! For full compatibility lists, click here.

Once you’ve got a compatible car and phone, using Android Auto is as simple as plugging your phone into the car, firing up the Auto app, and getting on your way.

But if you’ve already got an infotainment system why bother with Android Auto?

Well, using Android Auto will give you access to a bunch of apps that probably aren’t supported on your native in-car system. These include crowd-sourced navigation app Waze and music streaming apps like Deezer and Spotify.

There’s also a bunch of podcast apps, audiobook platforms, and hands-free communication versions of messenger apps, including WhatsApp, Kik, and Telegram. A full list of supported apps can be found on the Google Play Store.

If you’ve got an Android phone and compatible car, using Android Auto can open the door to a host of new entertainment features, perfect if you’re heading on a long road trip and need to keep everyone happy. The best bit, though: it’s just like using your phone or tablet, so no learning curve.

[Fun fact, this isn’t the first time a phone OS organization has found its way into a car, Jaguar Land Rover’s systems are built on BlackBerry software.]

The main difference between Android Automotive and Android Auto is that the dedicated built-in version (Automotive) can control functions of the vehicle like the air conditioning, heating, heated seats, and audio functions. What’s more, with Google Assistant, you can control most functions of the vehicle using just your voice, which is super neat because you never have to take your eyes off the road.

With Android Automotive, you can think of your car like another device, similar to your phone. You can log-in to the car’s OS with your Google account so it can tailor the driving experience to you by loading all your favorite apps and screens based on how you’ve customized them.

In both cases, like the mobile version of Android, the OS‘ are open-source. This is particularly exciting for Android Automotive, as it paves the way for an entirely new genre of apps that can interact more deeply with your vehicle’s hardware and infotainment features. I would love to see an app that coaches drivers to drive more economically and as safely as possible.

It also means that carmakers can customize the appearance of the OS however they please.

The only downside right now, is that apps have to be made specifically for this version of Android and choices are limited. This will no doubt change as more carmakers get behind the tech, though. All the apps you really want are already there, so it’s not as big of an issue as it sounds.

It’ll be awhile before this becomes common place. At present, the Polestar 2 is the only vehicle on the market that comes equipped as standard with Android Automotive, but next year we should see vehicles from the likes of Cadillac, GM, and Chevrolet come with Google too.

Having spent a morning with Android Automotive in the Polestar 2, I can tell you it definitely feels like the future and I can’t wait until more of the industry embraces the tech.

So you like our media brand SHIFT? You should join our SHIFT event track at TNW2020, where you’ll hear how data, autonomy, and connectivity are fueling the future of mobility.

SHIFT is brought to you by Polestar. It’s time to accelerate the shift to sustainable mobility. That is why Polestar combines electric driving with cutting-edge design and thrilling performance. Find out how. 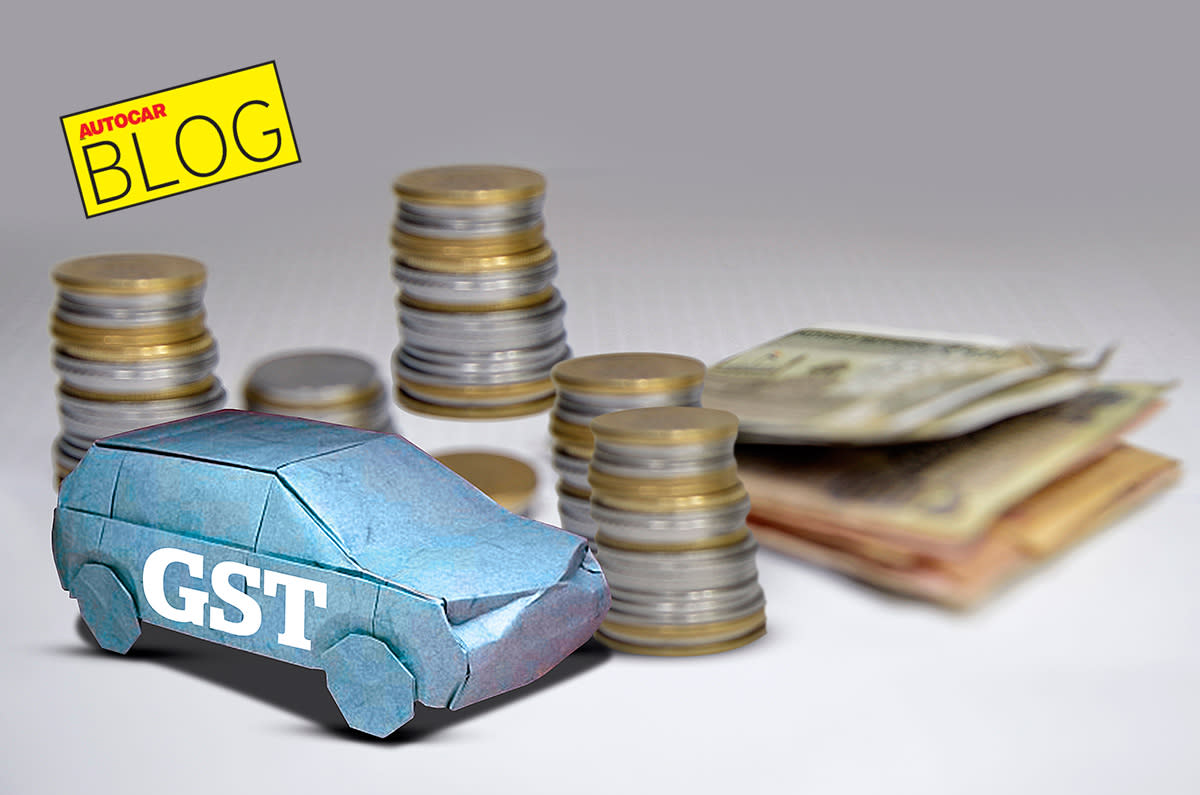 A taxing time for the auto industry 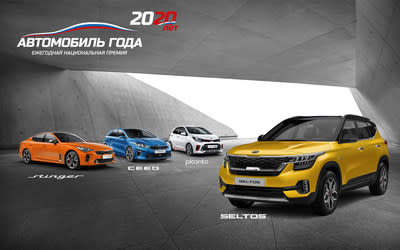